Pakistan Locomotive Factory the best factory ever in pakistan

Pakistan Locomotive Factory has manufactured 97locomotives in the range of 2000-3000 H.P. for Pakistan Railways upto July,2008. Rehabilitation of 26 overagelocomotives of 2000-2400 H.P. has also been carried out in the Factory. TheFactory has completed the manufacturing of 54 D.E. locomotives of Chineseorigin against 69 D.E. Locomotive Project. In July, 2008. The locomotivesmanufactured in this Factory are successfully operating important main linetrains and are working equally well as compared to other imported locomotives.
There is a further plan to procure/manufacture 75Diesel Electric locomotives for which International tender has been finalizedand Contract with Chinafirm has been signed on 31.12.2008 . These locomotives will also bemanufactured in this factory. 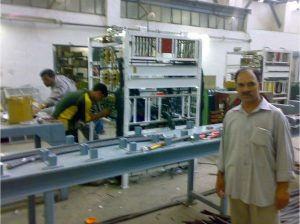 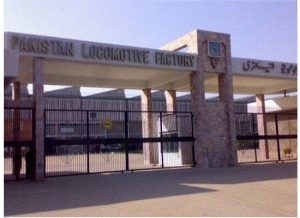 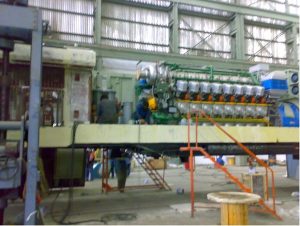