Pakistan Television Corporation. PTV Home was the 1st Channel in the Network.

Pakistan entered into Television Broadcasting age with a small pilot TV Station established at Lahore from where transmission was first beamed in Black & White with effect from 26 November 1964. Television centres were established in Karachi and Rawalpindi/Islamabad in 1967 and in Peshawar and Quetta in 1974. PTV Home was the 1st Channel in the Network. 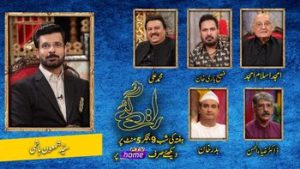 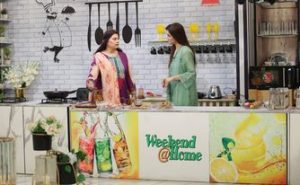 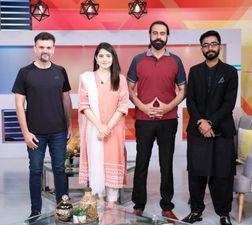