Tuwairqi Steel Mills Limited (TSML) is a state-of-the-art environment-friendly steel manufacturing project which is based on the world’s most advanced Direct Reduced Iron (DRI) technology of the Midrex Process owned by Kobe Steel of Japan. With a designed capacity to produce 1.5 million tons of high-quality DRI per annum, TSML will be the largest private-sector integrated steel manufacturing unit in Pakistan.
TSML’s complex spreads over an area of 220 acres at Port M Qasim, Karachi. It is being set up in Pakistan by Al Tuwairqi Holding (ATH), the largest private sector steel producer and one of the leading business concerns in the Kingdom of Saudi Arabia. Al Tuwairqi Holding includes nine large industrial units in Saudi Arabia, UAE, and the United Kingdom; seven of which are metallurgical and steel plants alongside one Electrical Switch Gear manufacturing company and a 300-megawatt power generation plant. In addition, three mega projects are also in progress: one in Dammam, one in Sharjah, and one in Pakistan. ATH's growth today has gone beyond the boundaries of Saudi Arabia and encompasses areas of the Middle East, South Asia & Europe.
Steel Industry Overview
Rapid industrialization worldwide, and increasing standard of living all over the world have been driving the demand for steel. Though lately, we have seen hick-ups because of the financial crunch worldwide, this certainly is going to be a short-term phenomenon and we still see sustained growth in steel consumption in the years to come. We all have witnessed that in every part of the world, transport networks are being expanded to meet the requirement for growth in urban and semi-urban areas.
The availability and reliability of modern communication systems have also accelerated the pace of growth. As urban economies are becoming more and more sophisticated, around 5 billion people are expected to be urban dwellers by 2030, which would be almost 60% of the total world population. This, evidently, will place huge pressure on the existing infrastructure and create a tremendous demand for energy, housing, a better transport system, communication networks, sanitation, and health care, etc. 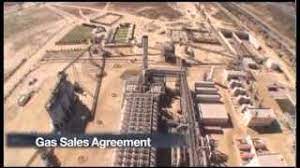 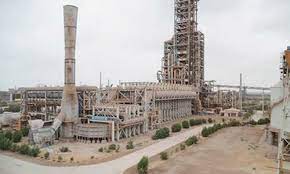 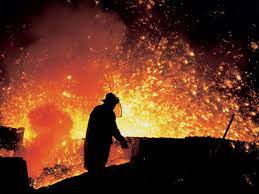